Wroclaw (pronounced Vrotz-wav) is a beautiful and vibrant city, loved by its inhabitants who sometimes call it Wroc-Love.

Wroclaw is the largest city in Western Poland. It has a population of 630,000 out of which 135,000 are students! Thanks to its people and its unique location, Wroclaw is the cultural, academic, and economic hub for the entire region. Full of green spaces, lying on 12 islands connected by 112 bridges, it is an extraordinary place, where one can feel the spirit of a thousand-year history.

A mixture of the Czech, German, Polish, and Jewish traditions has resulted in a unique atmosphere built by traces of the city's rich past. Wroclaw is often called 'the Meeting Place". One of the most notable modern European historians, Norman Davis, called Wroclaw, the Flower of Europe, stressing the multinational and multicultural richness of the history of the city. This heritage is not only visible in diverse architectural elements but also in the city's modern cultural and economical environment. Wroclaw in its essence is like a bridge, which links generations of different cultures and histories.

To find our more about Wroclaw see: 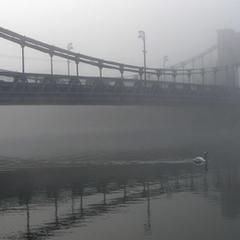 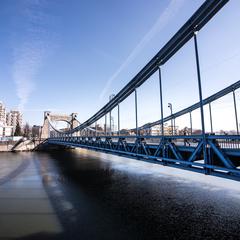 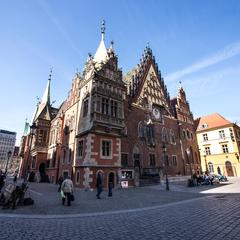 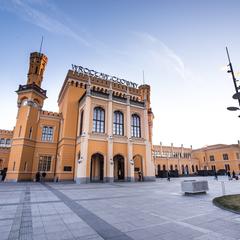 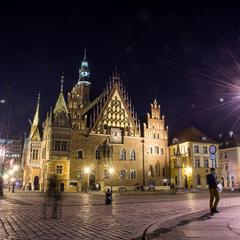 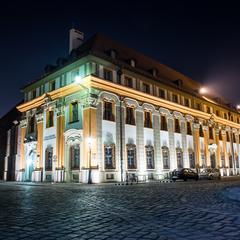